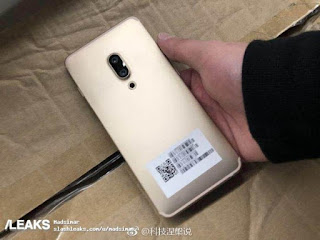 The rumoured photo of the Meizu E3 smartphone showed only the rear view. The blue coloured phone comes with a dual rear camera. However, a review of the previous model, the Meizu E2 showed a single rear camera. 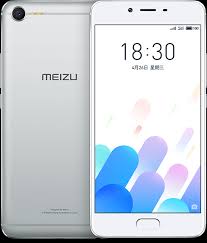 The Meizu E2 was announced last year, precisely April, 2017 and was also released that same month. From, the view of both smartphone, there is definitely little difference. Apart from the camera differences, there hasn’t been any features of the Meizu E3 leaks that is interesting.

However, the Meizu E3 may comes with similar features accept that it is likely for it to used the Android Oreo Operating system.