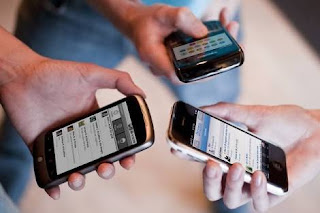 eMarketer has projected a total of nearly 235 million TV viewers in the United States in 2016 and that the figure may hover around the 235 million figure for the next two years to come. The way Amercans viewed TV has changed due to mobile phone technology. In the next few years, other countries of the world will also be move to streaming videos rather tan watching it in the traditional way.

According to eMarketer, in Tivo studies, US internet users spend an average of 90minutes per day to stream videos in the internet. In another report, “54% of all weekly time spent viewing TV and video content is done through streaming,” while traditional channels droped to 40%.

The report shows that the culture of TV viewing is changing and in the nearest future more and more persons will prefer to stream video content online than using the traditional live TV, DVR and VOD. (VOD means Video oin demand)