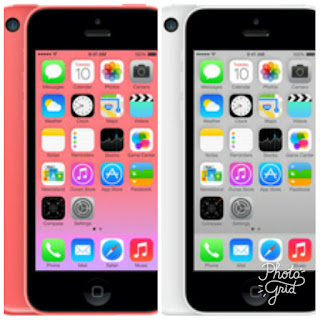 Apple iPhone 5C was released on September 2017. The device predecessor is iPhone 5. It was released along with iPhone 5S. And was preceded by iPhone 6 and iPhone 6 Plus.

The smartphone System on Chip is Apple A6 with 32 bit processing speed. The phone is Operating system is iOS7 which was later upgraded to iOS10.3.2. Supported by over one million Apple iphone applications from Apple store. Apple Siri, Apple Pay, iCloud, iMessage, Podcast are among the applications you can find or downloadable from Apple store. The memory is currently 1 GB LPDDR2-1066 RAM. An internal storage of 16GB and 32GB and Built-in rechargeable lithium-ion battery.

READ ON  Infinix Note 5 is coming to Nigeria. Are you ready.
Powered by Inline Related Posts

In the box when you buy a iPhone 5C, you will find the iPhone 5C itself with iOS 7, Apple EarPods with Remote and Mic, Lightning to USB Cable, USB Power Adapter and Documentation

Buy Phones and Tablets from Jumia