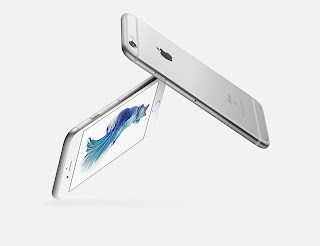 Colours: It came with Rose Gold, Gold, Silver and Space Gray. Four colours in all.

Operating System: iOS9 operating system, upgradeable to iOS10. The Chipet is Apple A9 chip with 64-bit architecture and embedded M9 motion coprocessor. CPU is Dual-core 1.84 GHz Twister and the GPU is PowerVR GT7600 with six-core graphics.

Camera: The rear camera is 12MP with true tune flash and an aperture of F/2.2. The front facing camera has the aperture size with the rear camera, but came with 5MP camera with retina flash.

Battery: The battery capacity is 1715mAh. This will give you ten days of standby, 14 hours of video playback, 80 hours of audio playback and 24 hours of talk time via 3G.