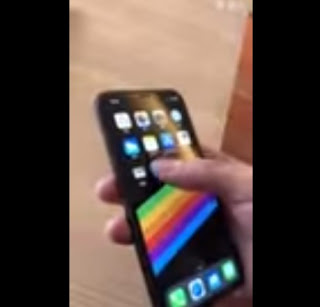 Apple will be launching a minimum of two iphones this year, the iPhone SE2, iPhone Xi. It was reported that the iPhone SE2 was seen in Chinese video streaming service Weibo. This was later posted in YouTube. The video was in Chinese language. Unless, OE understand Chinese, it would be difficult to understand what is being said. The leak was made available by /leaks.

However, I know iPhone SE to be Apple’s dwarf smartphone. But this new iPhone, the iPhone SE2 isn’t a dwarf one. From the look of it the screen diagonal may fall within the range of 5.7 to 6 inches. Information gathered by me revealed that Apple intends to launch I phones with sizes up to 6.7 inches.

The iPhone SE2 is expected to come with a dual rear camera as noted in the video. Nonetheless, the iPhone SE was known to have a single rear camera. Apple is only trying to follow recent trends in iPhone design. 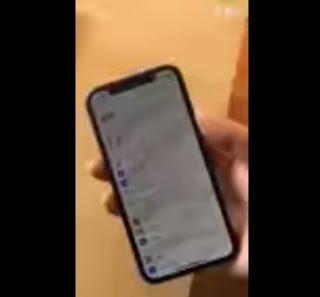 Rumours had it that Apple may launched the iPhone SE2 this March. Well, for now let’s keep our fingers crossed.

2019 iPhone XI has three cameras packed in a square