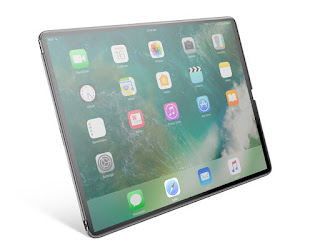 
Aside from the tiny bezel, another noticeable feature is the lack of front camera. The previous medel of the iPad Pro 12.6 has a front camera and a huge bezel. Though, this model may lack a front camera, there is a rear camera on it. And a camera app as you can see on the photo below. The lack of front camera may not be accepted by fans but the tiny bezels is something you may really want to see happening on tablets. This will make gaming and video watching more cool on the iPad. If this report is confirmed by Apple, it will only mean that Apple is the first tech company to produce a tablet with tiny bezel. 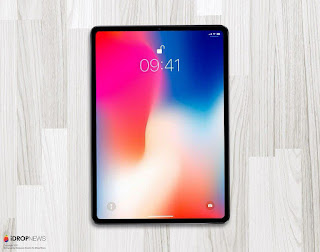 The previous iPad Model IPad Pro 12.9 inches has a huge bezel. The system on chip is Apple A10X, the front camera is 7MP. It uses Apple iOS10 upgradeable to iOS11 launch late last year. And a 4GB.