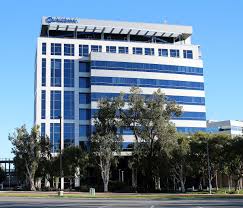 The dispute between Apple and Qualcomm may have negative impact on Qualcomm revenue in the coming months. This is what Qualcomm says when asked by U.S Securities and Exchange Commission.

Qualcomm stated that there revenue from modem provided to iPhone may decline, if Apple uses rival modem market. The chipset company’s 2016 financial report showed that Samsung and Apple account for 40 percent of it’s revenue. The dispute may make Apple use chips from other chipset companies like Intel.

The dispute has began earlier in January when Apple sued Qualcomm for high royalty charges. In a countersue, Qualcomm sued Apple for several infringement of it’s patent right in the way Apple uses Intel chip.

As a result, United States International Trade Commission has started investigating the issues this August. A source claimed that if Qualcomm wins the case, the price of consumer gadgets especially smart phones will increase.