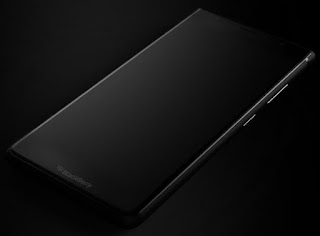 BlackBerry may be planning to launch its new flagship smartphone lineup in Indian according to a source. The source reported that BlackBerry partnered with Optiemus to launch the BlackBerry Ghost Pro in Indian.


The Gadget has shown in the two photos made available from first impression revealed a bezel-less smartphone and a single front view camera. And a centre speaker at the top of the front view. 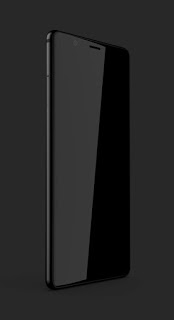 The left corner has no feature except it not much a thick phone. The right corner showed two buttons-volume buttons and sleep/wake button as revealed in from the source photo. The rear view wasn’t revealed by the source. Future leaks may reveal that as well as other important features like the chipset, screen size, among others. Moreover, it should be powered with the Android Oreo operating system.