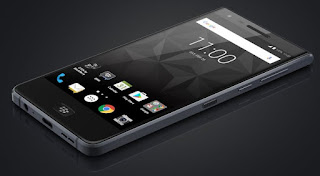 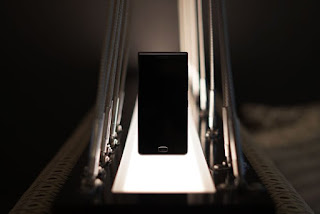 The ongoing GITEX event, one of the largest technology event in the world, in Dubai as seen the launched of Blackberry 2017 flagship, named Blackberry Motion. On October 8, China technology company TCL unveiled the BlackBerry Motion.

It said that the smartphone is similar to BlackBerry KeyOne smartphone launched in April. However, the Blackberry Motion is a all-touchscreen gagdet. Although, its not a bezel-less smartphone, it screen is 5.5 inch, uses Android 7.0 operating system and a chip set from Qualcomm Snapdragon 625.

The fingerprint scanner is at the front of the device. More to it, the camera is 12MP rear and 8MP front camera. The touchscreen uses IPS technology with 16 millions colours. And a processing speed of 2.0 GHz.