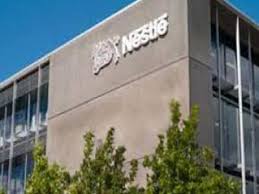 A press release dated 22th of September 2016, the managing director of Nestle Nigeria Plc, Mr. Dharnesh Gordhon has resigned his appointment with effect from 1st October, 2016. His resignation was due to his transfer to Nestle Indonesia. He was appreciated for his service to the growth of the company.

Thereafter, the Board of Director appointed Mr. Mauricio as the new Managing Director of company with effect from 1st October, 2016.

Mr. Maurico Alarco graduated from IMD Business school at Switzerland. He has the following experience as stated in Linkedin