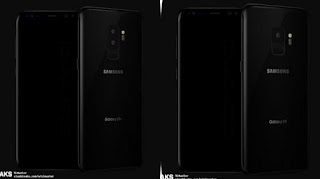 The Samsung Galaxy S9 and S9Plus continues to get major leaks. Though, it is true that these leaks can only be confirmed when the smartphone is launched and released for use, the leaks so far are nearly accurate. The Samsung Galaxy S9 and S9+ charging flex is one of those near accurate leaks. The flex carries the smart phones code names G9600 and G965F for S9 and S9+ respectively.

The flex also revealed the charging port of these smartphones. Certainly, the USB Type-C should fit into these charging flex. 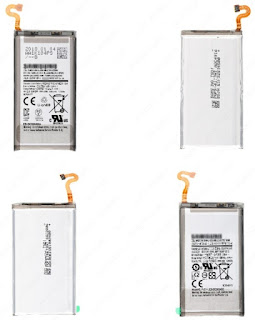 The next important photo is the camera. The Samsung S9 and S9+ rear cameras are expected to be 12MP while its front camera is 8MP. However, the Galaxy S9+ will have two rear cameras. Finally is the fingerprint scanner which is located symmetry to the rear of the device. 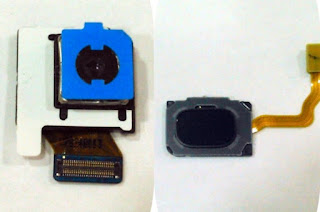 The cardboard photos on the onset of this article is provided by DBand. The photo revealed the positioning of the cameras and fingerprint scanner, as well as, the flashlight. It is likely, but not yet confirmed that the Samsung Galaxy S9 and S9+ will be made in black colour.

If other leaks weren’t true at least we already know that this two Samsung Germs will be launched in the MWC to be held in Barcelona, Spain. The date of launch is 25th of February, 2018.