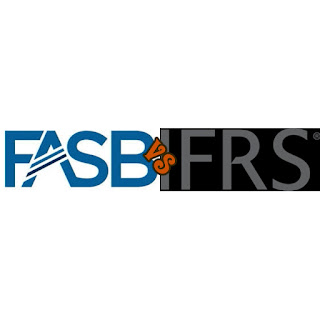 IFRS is the acronym for International Financial Reporting Standards. The US GAAP is the United States Generally Acceptable Accounting Practices. This two terms are well recognised accounting standard in the world. What are the differences between the two standards.

The US GAAP is used by USA only while the IFRS is used by many countries in the world. 110 countries are said to use IFRS.

The US GAAP is a rule based standard which must be complied with strictly but the IFRS is principle based which allowed other factors to influenced the preparation of financial statement.

READ ON  WHAT IS ACCOUNTING BASIS
Powered by Inline Related Posts

Intangible assets such as Goodwill and Deffered Adversing cost are treated as fair value by US GAAP. However, IFRS only recognised intangible assets when it has future economic benefits and when it can be measured reliably.