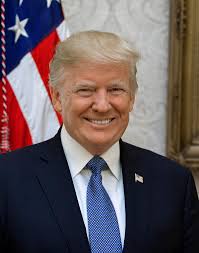 I use Social Media not because I like to, but because it is the only way to fight a VERY dishonest and unfair “press,” now often referred to as Fake News Media. Phony and non-existent “sources” are being used more often than ever. Many stories & reports a pure fiction! 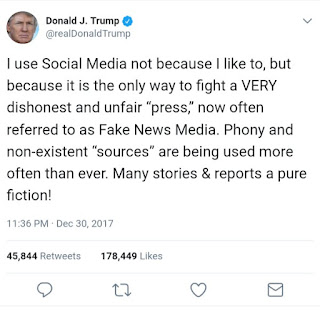 Social media has been a source of fake news. On a daily basis fake news flood the media. Many writing false articles regarding the present government. The issue of fake news is not limited to the USA. But, almost all countries! To tackle fake news, Government do set up social media account. Though, this medium, Government passes information that are necessary to the public.