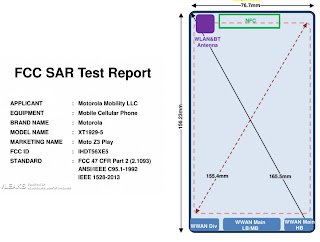 Federal Communication Commission, in the US, confirmed the dimensions of the Motorola Motto Z3. The FCC stated that the motto Z3 code name and the marketing name. The marketing name happens to be the Motto Z3. Confirm that there is no error in the report.


The screen size when calculated is 6.1 inches. The lenght for the Motto Z3 is 156.23mm. The breadth is placed at 76.7mm. The case/cover for the Motto Z3 depicted in he below photo shows a two camera at the back. The laud speaker is also positioned below at the rear. The USB port is at the  bottom of the smartphone. 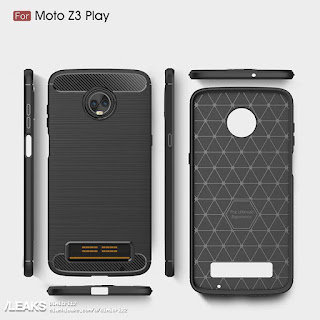 The price of the Motto Z3 Play is not yet known. Also, a launch date hasn’t been stated. However, PhoneArena reported that the smartphone will come with 12MP sensor and 8MP sensor back camera. The internal RAM as reported was 4GB RAM. It’s expected to have a Qualcomm snapdragon 636 system on chip. The battery size of 3000 mAh was reported to come with the Motorola Motto Z3 Play. It will run on Android 8.0 operating system. The Motto Z3 Play will come in two variants base on internal storage. 4GB/32GB or 4GB/64GB was reported.