Skip to content
Sbacounting 6 years ago 1 min read
Shares
FORBES RELEASE LIST OF RICHEST PERSONS IN AMERICA 2016. BUT SOMETHING IS MORE SURPRISES ME THE MOST. 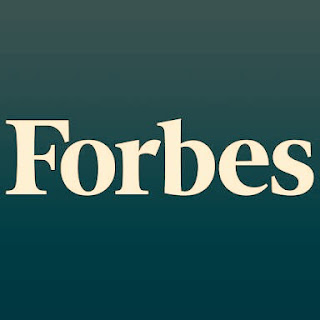 Forbes 400 releases full list of 400 most richest persons in America. Bill Gates, owner of Microsoft remains the number one rishest America. Owner of Facebook, Mark Zuckerberg move up to number fourth position. The networth for Bill Gates and Mark Zuckerberg are $81 billions and $55.5 billion.

Jeff Bezos founder of Amazon is in number two on the list networth is $67 billion. Third and fifth positions are: Warren Buffet and Larry Ellison. Their sources of wealth are Berkshire Hathaway and Oracle respectively. Their networths are $65.5 billion and $49.3 billion respectively.

Now here comes what surprise me in the list.

Non of the founder of twitter from Evan Williams, Noah Glass, Jack Dorsey, Biz Stone was in Forbes 400 list.

Founder of Snapchat do not make the first 200 in the list.

Most of the persons in the top 50 in the list are in the tech world.