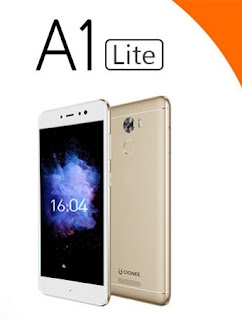 Gionee A1 Lite was released in February, 2017. The smartphone comes with an Android Nougat along with Gionee Amigo 4.0. Unlike the Gionee A1 Plus, it uses a single primary camera and a major hardware from Mediatek technology. Here is the 360 degree review, specifications and features of the Gionee A1 Lite.

360 degree view of the Gionee A1 Lite

Starting from the front view, the Gionee A1 Lite is known with is 5.3” screen size, although it has huge bezel and don’t have a display notch. Since both was a new technology available to most flagship smartphones. The screen uses a full HD LCD display with a good resolution. The front camera is stated as 20MP. Another notable feature in the top of the front facing (FF) view is the speaker and the proximity sensor. Looking down at the FF, is the button. That button can powerful control the screen bring it to live or making the A1 Lite sleeps.

To the rear view is the single camera which is very noticeable at first glance. 13MP camera is positioned at the center along with the fingerprint scanner and the LED flash which is besides the cameras. Not really important is the Gionee logo.

READ ON  Vivo v7Plus Features and Specifications. I think it is the best Selfie Phone in September
Powered by Inline Related Posts

Spectacularly, the sides views aren’t interesting, though, the right corner view is were the sim/memory stray is located as well as the volume button. Below the smartphone us the USB port charging the 4000 mAh battery. Also notable is the loud speakers. The earpiece port, however is fortunately positioned atop of the Gionee A1 Lite.

You can also read about the Gionee A1 Review.

Specifications of the Gionee A1 Lite

The operating system is Amigo 4.0 base on Android 7.0 Nougat.

READ ON  Itel It1513 features, specifications and price
Powered by Inline Related Posts

It has 3GB RAM and 32GB ROM as internal storage. External space of 246GB available.

The battery capacity is 4000 mAh. With fast charge.

Water and Dust Resistance. Not Available

The Gionee A1 Lite price may start from 40,000 Naira in Nigeria. Ecommerce stores such as Jumia, Konga, Kara and Yadula will sell it when available.

The Gionee A1 Lite video as found online

Photos of the Gionee A1 Lite 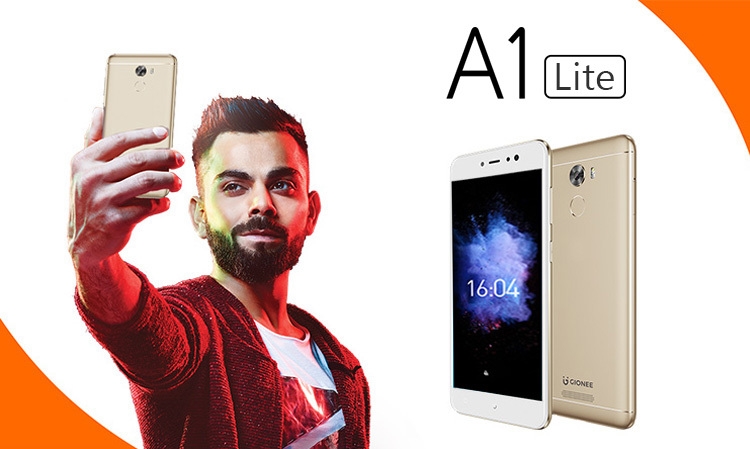 Internal Basic Features of the Gionee A1 Lite

A MicroSD card slot which support up to 256GB

External Basic Features of the Gionee A1 Lite

Seamless metal body that fits perfectly in your hand