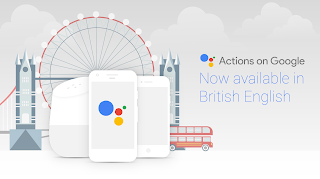 To enable this function correctly Google advised that Developers choose any of the four TTS voices, though Google has already automatically cho one for apps on Google assistance platform. Furthermore, Google “recommends reviewing all response text stings and adjustments to accommodate for differences between the two languages.”

Akinator, Blinkist Minute and SongPop are apps which have already delved into this new provisions in the Google Assistance app.

Earlier this year, precisely in May, Google has introduced Google Home in the UK. Google Home is a smart speaker that incorporated Google Assistant, AI, into it. Their Developers can creates Apps to fit into Google.