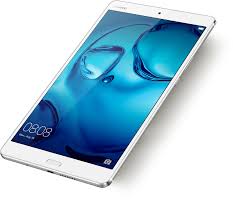 Smartphones are not only the big deal in today’s mobile world, tablets are there also. And despite the fact that people prefer a smartphone, many other persons also love a tablets. Huawei, the Chinese tech giant, is also on the manufacturing of tablets phones. The Huawei Media pad has been in existence since December 2011.

Reports has unveiled a new Huawei tablet, the Media pad M5. Expert are saying that this device may likely be launch at MWC in Spain instead of the Huawei flagship smartphone P20. It is also likely that both smartphones will be launched at the event. 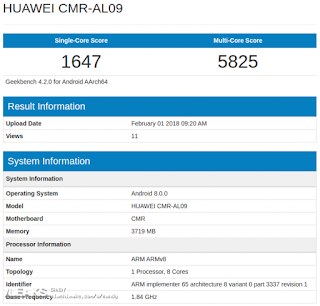 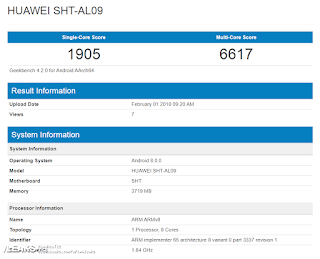