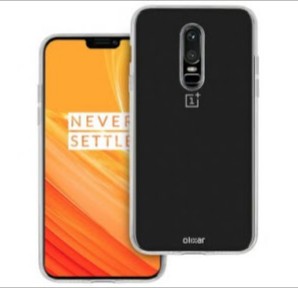 OnePlus has officially setup the launch days for the OnePlus 6. The proposed date is May 16. The official statement for an invitation was sent to recently. And interested persons can buy the invitation to the place of launch in London.

OnePlus, a China tech giant smartphone was giving the prize of best low budget smartphone last year on its OnePlus 5 flagship. This year OnePlus is still keeping the price low for its smartphone range. 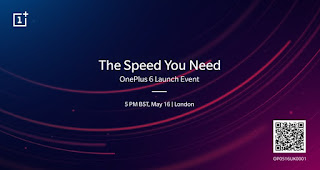 READ ON  Tourism In Nigeria Contributes 4.8 Percent To Q3 Of 2016 GDP
Powered by Inline Related Posts