A leak from TENAA shows how a new smartphone proposed by Huawei will look like when it is available in the market. The phone is named Huawei FIG-ALOO. Probably, the name may change in the course of future leaks. The photos show a black coloured Huawei FIG-ALOO phone. 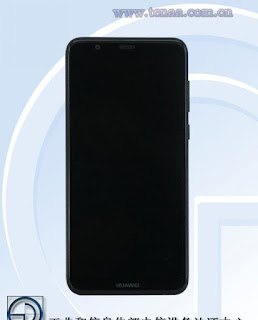 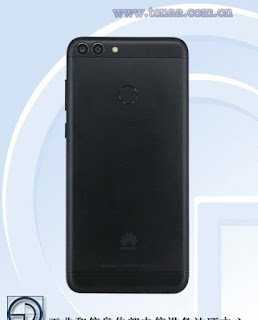 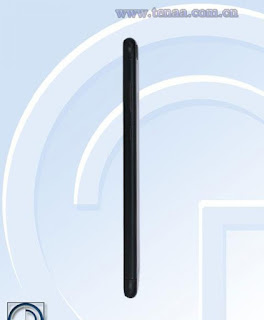 A look at the photo reveal some specifications. Starting from the camera, the rear camera is dual camera while the front camera is a single one. There is a flashlight at the rear camera. The rear of the Huawei FIG-ALOO also has a fingerprint scanner and the Huawei logo.

Looking at the front of the smartphone, that is, the very first photo, you will notice that the screen is near bezel-less. However, its lacks curve. The right hand corner shows the two buttons of the Huawei FIG-ALOO. It is possible that they are the volume buttons and the sleep/wake button.

But the question is, will the device comes with Huawei Neural chipset? I believe further leaks will unveiled it.