Innjoo phones are quite new in Nigeria. Still, the company’s smartphones are well talked of in this part of the world. Though, I haven’t use the Innjoo smartphone for now, I know its a brilliant phone that is making wave into the Nigeria phone market. In the future, it will compete with Infinix, tecno, itel, and other tech companies producing middle range flagship smartphones. 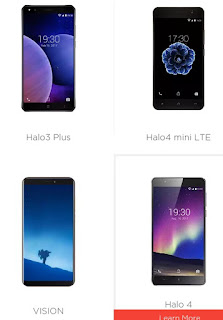 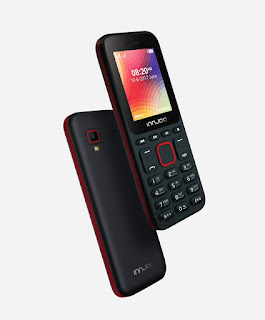 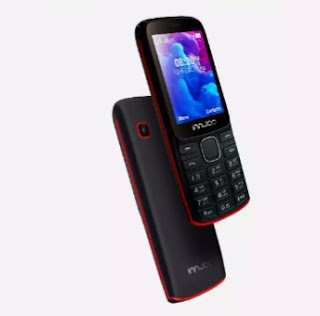 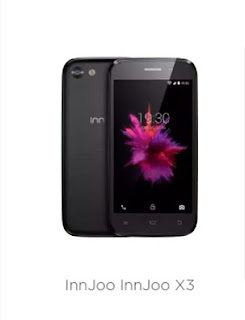 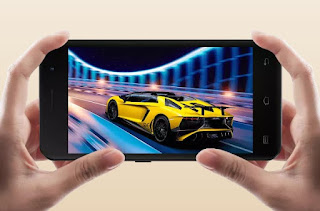 The Halo 3 and Halo 3 Plus were also released the year 2017. The phone has a fingerprint scanner at the rear. It runs on Android 7.0 Nougat, Mediatek MT6737 along with a CPU of 1.1GHz quad core. The screen size is 5.5″ with HD capacity touchscreen display. It has a battery capacity of 2,800 mAh. The cameras are 5MP and 13MP for the front and back view respectively. The internal storage ROM of 16GB, a 1GB RAM and an expandable storage space of 128GB. For the Halo 3 Plus, a battery capacity of 3,00mAh, 1/2GB RAM and a CPU of 1.3 GHz are incorporated into it. 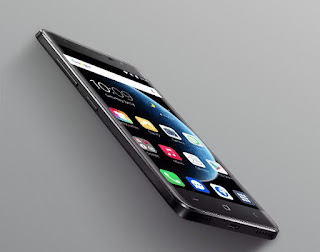 The Innjoo Max 4 Pro was also released in 2017. Basically, it flaunt a soc of Mediatek MT6750 with a processing speed of 1.5 GHz, on an Android N operating system. The internal RAM is 3/4GB and also a 32/64GB ROM. The device also support 128 GB microSD card. The back camera is 16MP and front one is 8MP. Further, the screen size is 6.0″ HD IPS capacity touchscreen not forgetting a battery capacity of 4,400 mAh. A feature I personally like about on the Innjoo Max 4 Pro is the edge-to-edge non bezel which makes it unique, when compared with other smartphones in the same market. 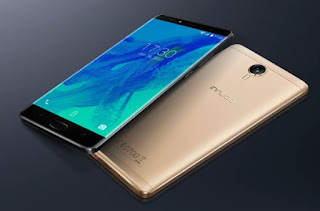 The Innjoo Halo 4 mini range of smartphone, is one so little but powerful. A screen size of 5.0″ with full WVGA touchscreen. The memory is 1GB RAM, 16GB ROM and an expandable 32GB storage space. In addition, the battery capacity is 2000 mAh, it runs on Android 7.0 Nougat, a system on chip from Speadtrum SC9832 with a CPU of 1.2 GHz. 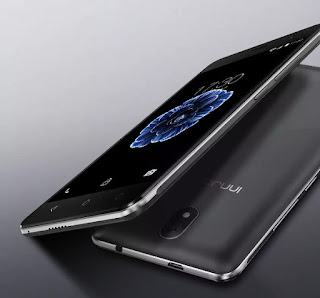 Next, I will look at the Innjoo Pro 2. This one of the beautiful handset made by Innjoo in 2017. There is non mention above that meet the slimlessness of the Innjoo Pro 2 and of course, it’s really a pro smartphone. The device is a 5.5 inch screen full HD IPS capacity touchscreen, 16 MP camera, 6GB RAM, 64 GB ROM along with 254 GB external microSD available space and 4000 mAh capacity battery. It runs on Android 6.0 Marshmallow, its performance is base on soc from Mediatek MT6757 with 2.3 GHz Octa core CPU for just a price range of N120,000 to N190,000. It is an Innjoo flagship smartphone. 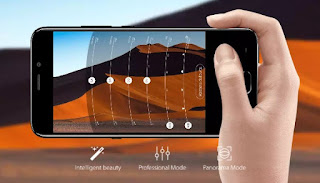 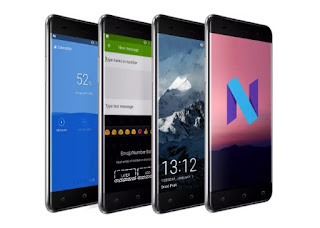 Finally, here is a the Innjoo Vision. Possible released date was November 2017. The Innjoo Vision is also an edge to edge non bezel smartphone. The screen size is 5.8″ HD display. It has a 5MP front camera and 13MP rear camera. It runs on Android 7.0 Nougat, Mediatek MT6737T and a 1.45GHz quad core processor. The internal storage RAM is 1GB, a 16GB ROM and 32GB external space. 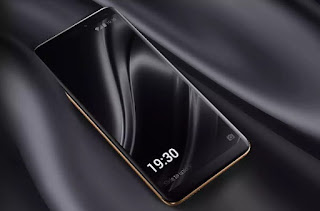 That’s all for now. An individual review of each of these Innjoo Phones will be done soon. Please note that the order of writing were not done according to the month of release. But was done as the writer think fit.