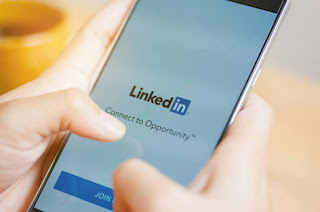 Though LinkedIn has video support uploads for Android and iOS gadgets, says The Verge, it’s lacks the ability to stream video. Microsoft will roll out this new features to all LinkedIn users at least for the next one month.

Microsoft also promises users of LinkedIn, access to analytics report on locations of viewers, the amount of comments, likes and views and the ability to see what companies are viewing videos.

Microsoft may be trying to shift LinkedIn to more of social media like Facebook and Twitter than just a business and job search social platform. Last month LinkedIn was made available for windows 10. And Microsoft brought LinkedIn last year for $26 billion.
Read More from Technology Watch

There is now a video show called Watch on Facebook