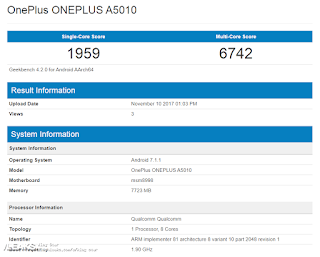 The OS for the OnePlus 5T is Android 7.1.1 Nougat. The hardware system-on-chip is from Qualcomm. It will have 8 (octa) core Central Processing Unit with a processing speed of 1.90 GHz. 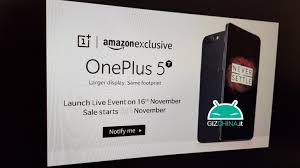