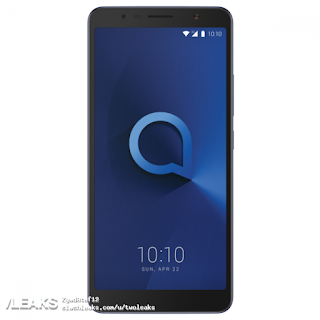 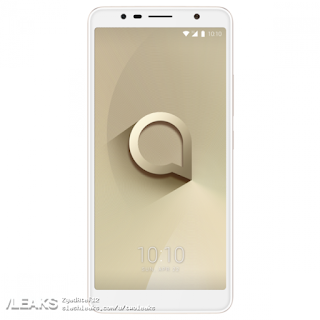 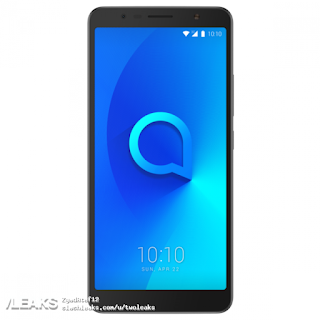 Recent photos of the Alcatel 3C revealed three basic colours variants for this phone. Blue, gold and black colours may be the variants the smartphone may possessed.

In an earlier report, the Alcatel 3C should be powered by Android N. Its system on chip which will be from Mediatek, is MT8321. The weight will be 169 gram.

Though, I didn’t know the screen size for now, reports showed that the resolution for the phone is 1440 × 720. The battery capacity is 3,000 mAh. Its rear camera is 13MP and front camera should be 8MP at the date of released.