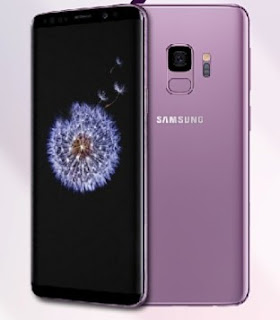 
It is true that the way people communicate has changed, recently. So, to effect such changes, Samsung introduces new features and specifications to achieve this purpose. The camera is one of the areas more features were added that cannot be overlook. However, before we take a brief look at the camera. Let us analyse the 360 view of the Samsung Galaxy S9.

Starting from the front view. The device has a single camera at the right side upper edge of the smartphone. At the center and close to the camera is the 8MP len camera. There is also a proximity sensor at the top edge. The Samsung Galaxy S9 has a screen size of 5.8 inches. Its aspect ratio was put as 18.5:9. It is a full view phone enabled by the very small bezels. The speakers both at the front view and the bottom view are powered by Dolby Atmos effect. The face detection technology uses the front camera to recognised ones face for unlocking the device. 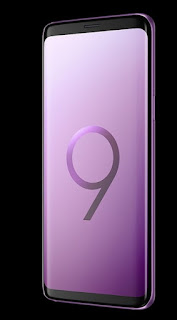 Looking at the rear of the Samsung Galaxy S9, right in the centre is a single rear camera of 12MP Len. This is adjustable for f/1.5 and f/2.4 apertures. The f/1.5 aperture helps you get a clearer photo even at low light condition. The f/2.4 can be used during he day. The Led flash light as well as the proximity sensor is place at the right of the camera. Also the fingerprint scanner technology is also just below the 12MP camera. The back is made with glass and partly of aluminium frame. You can place the rear view on a wireless charger. The notch is more visible in the rear view than the front view. Samsung Galaxy S9 notch is smaller than that of iPhone X. 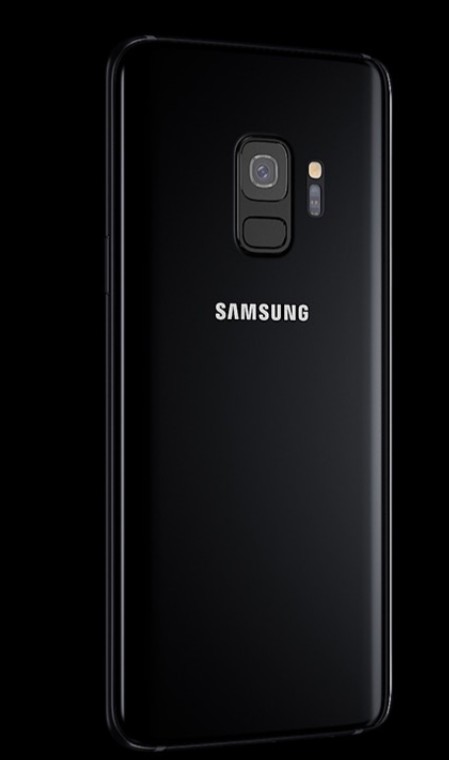 Taking you away from the rear view is the right hand corner. This is where the Samsung Bixby button is located. Samsung has really improved on its. To cut the story on it short, the Bizby Machine Learning now support at least 56-language translations. However, at the lefthand corner, you will find the volume button and the sleep/wake button. At the top edge is the earpiece port and the Sim and microSD space. For the bottom view, there is the loud speaker. And the USB port. 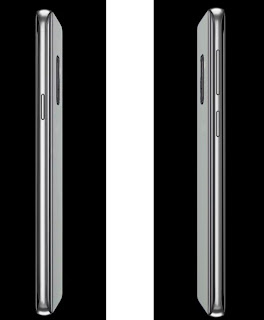 Specifications and Features of the Samsung Galaxy S9

Samsung Galaxy S9 weigh is 163 gram. The dimensions are 147.7 x 68.7 x 8.5 mm. The screen size is 5.8″ Super AMOLED capacity touchscreen with 16 millions colours. The resolution is 1440 x 2960 pixels at ~570 ppi. The screen is protected with a Corning gorilla glass 5. The back is design with glass and aluminum frame. It comes in Midnight Black, Titanium Gray and Lilac Purple

The operating system is Android 8.0 Oreo.

The rear camera is 12MP with LED flash with f/1.5 and f/2.4 aperture. While the front camera is 8MP with f/2.4 aperture.. In addition to flashlight, other camera features are Geo-tagging, simultaneous 4K video and 9MP image recording, touch focus, face/smile detection, Auto HDR, panorama, slow no, AR Emoji and OIS.