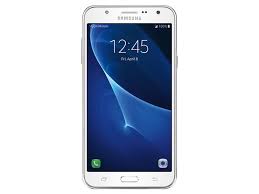 Samsung, HTC, Motorola and LG are making best of Apple’s iPhone poor performance over old batteries. This tech giants sent mails to PhoneArena and theverge claiming their phones do not have such issues.

We do not reduce CPU performance through software updates over the lifecycles of the phone.

Earlier, Apple, i n its press statement has explained how its plans to resolve the issue of poor performance of iPhones over battery issues. The company, also regrets lack of communication over this issue with its customers.

Apple promises to do what ever it takes to stop this issue. Apple staff will have to work hard to stop this problem. Probably, upcoming I phones will not have such complains.