Samsung Tab A 8.0 (2017 model) full specifications was unveiled in TENAA today. It is likely that Samsung will released this mobile gadget along with other smartphones and tablets it will be launching on 23th August, though I can’t prove that.

The specifications unveiled are 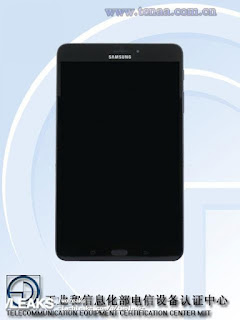 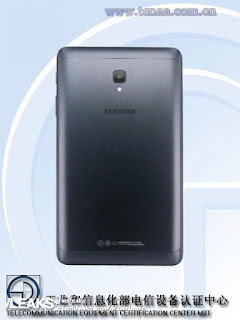 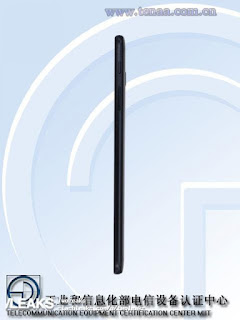 /Leaks also revealed the photo of the Samsung Tab A 8.0 2017 model. As you can see above. Most Tablets gadget usually have a large bezel and this one is no exception. The third photo shows the side view where the volume on/off and sleep/wake button is located.

However, Samsung will be launching it’s new flagship devices on 23th August 2017 and Samsung has confirmed it. They have also confirmed the venue of the launch.