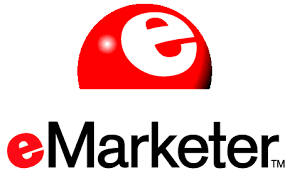 Ecommerce is the current ways goods traded through the internet. There are many Ecommerce online stores around the world. In Nigeria, we have the likes of Jumia, Kings, Made-in-Nigeria, Naibac, just to mention a few.

As reported by eMarketer,

Boxed expects revenues to surpass $100 million this year, up from $8 million just two years ago.

Casper looks to be on track to double its sales this year to $200 million.

Jet.com was acquired by Walmart in August 2016 for around $3 billion.

MeUndies reportedly is on track to sell 5 million pairs of undies in 2017.

ThirdLove received 280,000 visits in the first two days the site was live and has attracted $5.5 million in funding so far.

Wish connects customers directly with suppliers in China for the cheapest prices. Wish takes 15% of each sale. It recently won a huge investment which partially will be used to shore up its fulfillment operations.