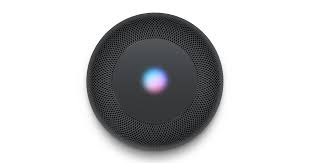 Some of the specifications of Apple HomePod has been leaked by /leaks recently. Apple HomePod is a smart speaker that put live into your living room. It is similar to Google Home and Amazon Echo. It was first announced in June 2017 at Apple Developer forum.
As leaked the accessory will posed a 1GB RAM and a 272 by 340 Pixel display. This are the leaks for now. But what else to look out for.