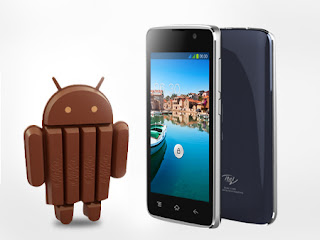 Introduction
The Itel it1406 is one of itel old low budget smartphone. Its dimension when measured is smaller than iPhone SE. However, the phone comes with a big ROM. The ROM space is 8GB. This is uncommon among its pairs at the time of its released. Released year is probably 2015. The Itel it1406 price range around N9,000 to N12,000.

Hardware
The chipset is from Mediatek (Mediatek 6572). It’s CPU is 1.0GHz quad core. The GPU information not available.

Software
The operating system is Android 4.4.

Camera
The rear camera is 5MP with LED flash while the front camera is 2MP with flash.

Battery
The battery capacity is 1,500 mAh.

Network
There is a 2G and 3G network.

READ ON  Apple iPhone 3GS, This is were S stands for Speed
Powered by Inline Related Posts