The Sharp Aquos S2 passes through TENAA certification test today. Already Sharp is expected to launch the Aquos S2 not later than today says Gizmochina. The Smartphone was codename FS8010.

Well, same photo seen in Gizmochina was also seen in /leak today. As you can see below. 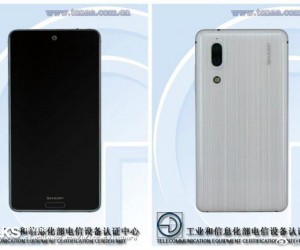 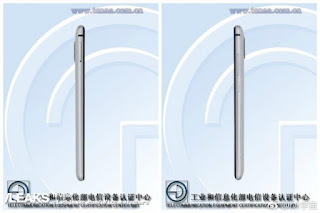 The photo shows the 360 display of the Sharp Aquos S2 gadget. The first photo shows the rear and front view, thereby, revealing the dual rear camera. The right hand and left hand corners shows the buttons the device possesses.