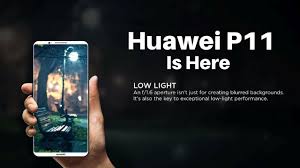 A script posted by Roland Quandt shows that the Huawei P120 has a 1920 × 1080 pixel. The Huawei P20 may also comes in FHD Touchscreen. According to him, the 1080 pixel may “either stay with FHD or” Huawei is “faking things like they did with the Mate10Pro/Mate10Pro which have 18:9/2K screens but also reported 1080p in their UAProf.” Here is a portion of the script. 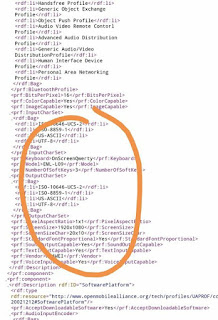 Previews about the Huawei P20 has predict that the gadget may be launched on February 2018. If that is the case, we will be expecting the smartphone around March and April. The phone will come with Huawei AI chip set, the Kirinn 970. The rear camera will have three lens. It may have one of the largest rear camera of 40 MP with 5x hybrid zoom. 8GB RAM and a less bezel phone.