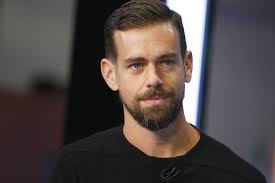 The CEO of Twitter Jack Dorsey, who is also the CEO of a payment company known as Square said that Bitcoin will be the world’s legal currency in the next ten years or less. Jack Dorsey who is in London recently to promote his payment company was interview by The Times and revealed this info.

Jack Dorsey is also an investor of cryptocurrency, mentioned that despite the difficulties faced by digital currency right now he believed the currency will be used for payment globally and will be used to pay for a coffee.

He is confident that as more people have Bitcoin and the advent of newer technology that makes Bitcoin more appreciable, the difficulties cryptocurrency faces will fade away.

“As more and more people have it, those things go away. There are newer technologies that build off of blockchain and make it more approachable,” he said.