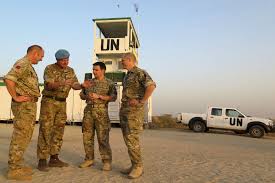 Over 20,000 people fleeing South Sudan have not been located by the United Nation Mission in South Sudan. The head of UNMISS, David Shearer said. Efforts including foot patrol to Wau Shilluk, has been made to look for them so that necessary aids and provisions can be provided by the UN.

Furthermore, shocking human rights abuses were discovered to have been committed.

It had been reported that Soldiers of the government forces and militia have raped women. Unfortunately, the women in the area has to choose between getting raped or getting a means of survival.

However, the government has denied the allegations that government soldiers are involved in rape cases.