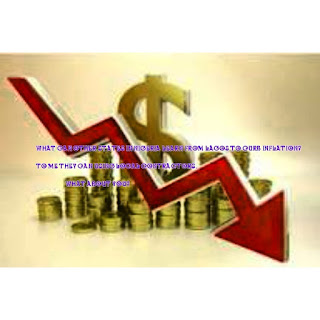 The Lagos state government headed by the governor Mr. Akinwunmi Ambode has done a great deal with the one year and a few months he has been in office. In the contruction of roads, providing funds for youths who which to established their own businesses and so on.

Let us look at the construction of roads. Lagos state government on Thursday commission 114 inner roads in Lagos. The roads network construction was given to local contractors instead of foreign experts. What must have been the result? Employment of many Lagos resident, Imcome to the local contractors and their employees and reduction of the effect of recession as money will be in the hands of those employed by those local employees to meet up their daily consumption.

One major causes of recession is unemployment. Lagos State government pumped money to the state’s local contractors to build 114 inner roads. This have a multiplier effect. It provide Jobs to Lagos State residents, provide inproved road networks for commercial services, and at the same time provides income for the people living in the state. This effects will certainly reduce the impact of the recession in Lagos State.

Other states in Nigeria should learn from this. They should not look at local contractors as incompetent. Local contractors should be patronized. Using foreign contractors in nthe construction of roads or any other services will only move money out from the country. It will not help the country in it’s current state.