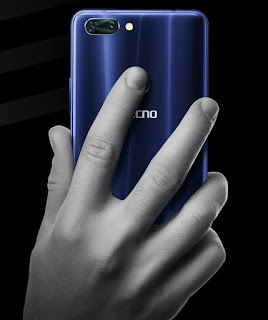 Truly, Nigerians love phones with powerful camera but many of us can’t afford the biggest camera phones like the Iphones, Samsung Galaxy S8 and Note 8, and other high budget smart phones. But here comes Tecno, Infinix, Goinee, and others providing affordable phones with quality camera.

The tecno Phantom 8 launched last year is one of the many affordable flagship smartphones that has rocked not only the Nigeria consumer electronic market but also Africa as a whole.


The Phantom 8 design is something to long for in the eyes. Though, I haven’t been privilege to have a feel of it, but, I can tell from what I have seen and read about this smartphone is thrilling and here I want to share these to you.

But the design is just the few things about the Phantom 8. The camera is another area to consider especially for camera lovers. I means those that always say “selfie” when they are about to take photo.

Let’s look at the good side of the Phantom 8. But that doesn’t means it don’t have its bad side. For example, many geeks believed that the lack of Qualcomm Snapdragon system on chips makes the phone inferior and they are very correct. But, that will also makes the Phantom series expensive and probably out of market by now. As it will be hard for Tecno to compete with the big tech companies.

Before I proceed to the areas of concern, here are the general specifications of Phantom 8 smartphone.

General Specifications of the Phantom 8

Should you buy the Phantom 8?

A good question and it depends on you. You can choose to buy it or choose other well developed flagship smartphones. You can buy Phantom 8 for a beginning price of N121,000 in Jumia and Konga.
READ ON  Nokia 105 Features and Specs in Nigeria
Powered by Inline Related Posts


A reason why the phantom 8 worth the price is the diamond fire back design. As you can see from the photo. 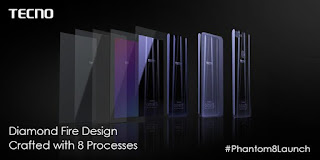 Another area of importance is the camera. The Phantom camera follow current trend. Most flagship smartphones especially the big tech like Samsung and Apple have their flagship phones camera to be double. For the Phantom 8, 12MP Sony wide-angle camera and a 13MP telephoto camera are incorporated into the rear side of the smartphone. For the front camera, a lovely 20MP camera can be found at the top left close to the speaker. While the flashlight is also at the other side of the front speaker. The flashlight enables you snap photo at low lighting. So, you can take beautiful selfies at night. 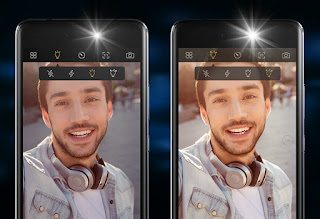 That isn’t all on the camera. The camera has the 10x super digital zoom ability. This means you can snap anything afar and it will look as if it was close to you. The double mode selfie flash is capable of illuminating your face appropriately even in low light conditions. The Phantom camera is made in such a way that the image algorithm can detects your skin tone and emit the right amount of light needed to ensure a natural picture. The camera can also make the background of where you are taking photo blur and only bringing out your image.


Another important feature to look at before buying the Phantom 8 is the battery. It has a battery capacity of 3000 mAh as stated in the general specification. However, the 16nm processor runs with little use of battery juice. So, you have battery to run other important tasks like taking photos, browsing, playing games among others. Also, with the USB Type-C fast charging ability, you can charge up the Phantom 8 within an hour and ten minutes.

Conclusion
A review of the design, camera, battery and price are what makes the Phantom 8 more likely your choice of flagship smartphone. Though, there are bad side of the phone when compare with other smartphones, the affordability of it, is a good reason to go for the Phantom 8.