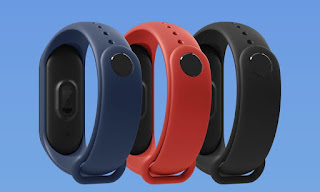 Browsing the Xiaomi Mi Band 3, let me to be aware that Xiaomi has already starts selling the smartwatch in China. Actually, Alibaba Express was spotted online selling the Brand 3 fitness tracker. The price for the Mi Band 3 is probably 26.23 Dollars. The smartwatch was known primarily for its ability to measure a person fitness. 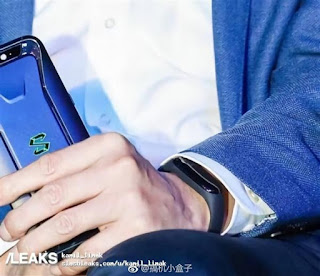 It was first leaked by Xiaomi CEO, Lei Jun. Before it was launched in May 30, 2018 along with Xiaomi Mi 8 smartphone. The wrist band uses an OLED display panel and it is comparable with Android OS, starting from Android 4.4. It is also compatible with iOS 9 and above. The compatibility is based on Bluetooth.

A variety of sensors is in the Xiaomi Mi band 3 that makes it capable of measuring certain health related fitness.

Bluetooth Compatibility Android 4.4 and iOS 9 and above

The Xiaomi Mi band 3 can be use to set notifications for messengers like Wechat, QQ in China. Its not clear if will apply in other countries as well. The band can be used to measure heart rate, thereby keeping good track to your health. Dispute it’s small size and weigh, you can measure the distance you walk or cycling as well as the duration. And more to that, the Bluetooth 4.2 works quite well as already mentioned.

Xiaomi will majorly sell the Xiaomi Mi Band 3 in China. But sources claimed that, the tech giant will also sell it in he United States and Australia. The bases of this is the fact that the previous model, the Mi band 2 was also sold in those locations.