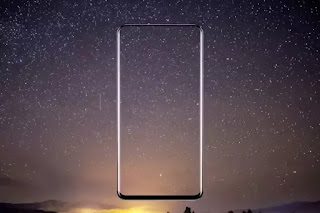 The bezel of the upcoming China mobile phone Xiaomi Mi Mix 2 may comes with a very small bezel as revealed by a video on Facebook by Designer Philippe Starck. The phamblet is going to be Xiaomi flagship smartphone. It will take over from it’s predecessor the Xiaomi Mi Mix that was launched last year.

Since, Xiaomi Mi Mix was released October 2016. It is likely that it’s latest version may be released on the same period. Although, right now, there is no information regarding it’s features and specifications except for the very little bezel. More features of this device may roll out soon.

Though, the above photo is a prototype of how the mobile gadget may look like when it is produce, it is possible that it may not look exactly as it’s prototype.

Furthermore, a photo from /Leaks revealed fans made renders of how the Xiaomi Mi Mix 2 may look like when released. As you can see from the photos below. 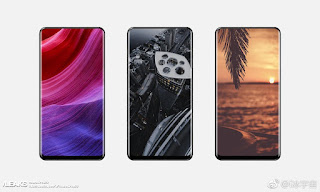